There seems to be a common belief about computer science: people either get it, or don't get it.

A recent paper by the University of Toronto, Evidence That Computer Science Grades Are Not Bimodal, dispels such myth.

The paper even suggests some explanations for this myth: teaching failure. We don't know how to teach computer science; so, it seems that some people succeed at learning despite teachers' inability to convey CS concepts.

I think the idea is interesting and very appropriate; I have some opinions of mine:

Otherwise, we risk an even further split between practitioners, those that learn by doing and that sometimes don't have a formal education, and the academics, that live in the walled garden of universities and have little to no contact with the industry. 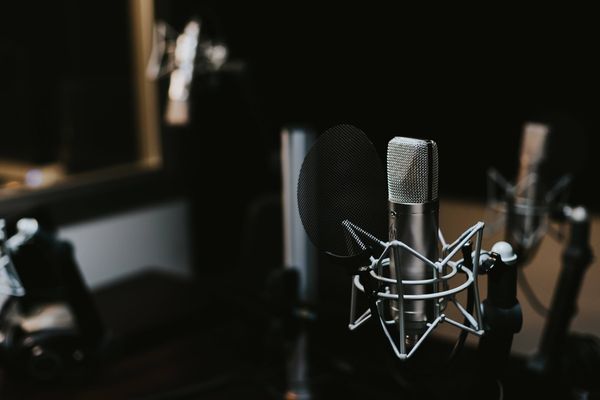 The internet is getting noisy. Too noisy. Having grown up in the nineties, with 56k dial-up, I sometimes struggle to understand how little I'm accomplishing today with all the bandwidth 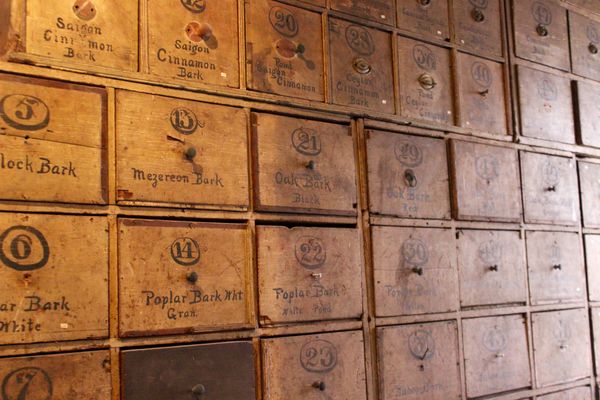 Really. Stop (ab)using just strings and integers! Yes, they're the building blocks of whatever you do. But if you abuse them, you're not taking full advantage of your Object