Yes, they're the building blocks of whatever you do. But if you abuse them, you're not taking full advantage of your Object Oriented programming language.

Let me explain with some concrete example. For the sake of conciseness, I'll use Python here, but the concepts fit most OO languages. Classes are your friends.

Really. Classes and type systems weren't invented to make you feel miserable and add bloating to your code. They were invented to help you to write correct code, letting the machine verify you're doing things properly and consistently.

But if you don't use them, the machine can't help you. And no, dynamically (yet strongly typed) languages aren't a good reason to skip correctness and proper OO design.

Let's start with some examples:

What is that http_url ? In many contexts, it will probably be a string. But this is not a best practice. Primitive types like strings carry very little semantics and probably do not enforce domain boundaries. What does that mean?

It means that somewhere in your code you have something like

(with my_http_url still being of type str) and then you carry it around as a str. Maybe, at some point, you manipulate it. And, possibly because of some error or because some unexpected data was thrown in, at some point it ceases being a valid http url.

This might mean that, in many parts of your code, whenever you use such value, you may be tempted to check some preconditions:

But then, you need to check those preconditions everywhere!

And, if you happen to pass your variable around, and at some point you pick a less-than-meaningful variable name, it may be hard to understand, when debugging or if a serious error happened that totally messed up the content, what that variable was supposed to contain.

So, what is a much better solution? Create the right type, always, and use those types in your application. Example:

(this is simplified - you might want to add auth data, port, etc)

See the point? You're making sure that no invalid http_url instance can exist, and you're providing proper methods to manipulate such instance. This way you're encapsulating your domain knowledge about URLs in a specific class, instead of scattering and duplicating it everywhere and you're making it really hard for users to commit accidental mistakes - they would be caught quickly.

The HTTPURL we've seen here is composite and this approach may make a lot of sense, but in Python you can even use Tiny Types in a very, VERY efficient fashion, when you just need to add some semantics and some validation without a full-fledged class because you just don't need that kind of manipulation:

See? The instances you create are of type Angle, but they're still an int! So you can pass them straight to other apis/libraries that just don't support or know nothing about your custom types, and yet you get semantics and validation!

Of course, if you need more operations you'll need to redefine more methods:

Do you think all that is too verbose, and you'd just prefer to stick to string and ints? Well... I suggest you try this approach, check how many bugs you prevent and/or how your code becomes more expressive and cohesive, and then think again about verbosity. If your code is more compact at the expense of correctness and automated checking, maybe that compactness isn't worth it. 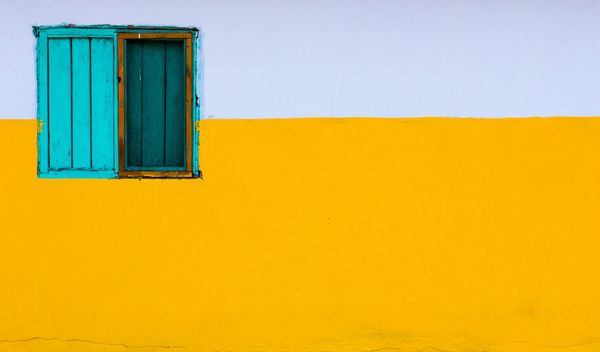 There seems to be a common belief about computer science: people either get it, or don't get it. A recent paper by the University of Toronto, Evidence That Computer Science 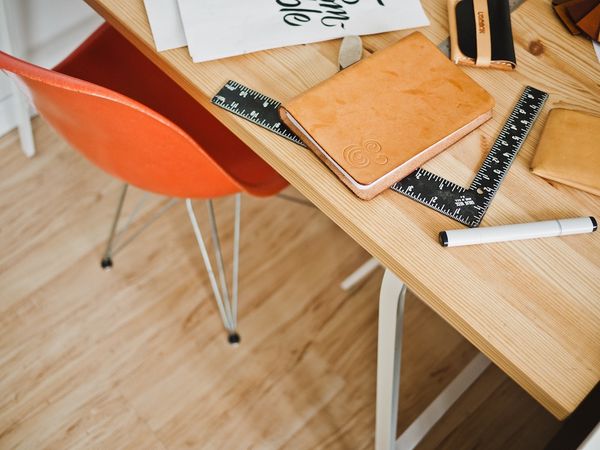 The Process, today, is king. There're a lot of people focusing just on process, and a lot of them hold it as The True Solution to all the world's problems.