The problem: Python for scripting

Beside programming and data science, I find Python to be a very useful glue language; I think it's great for shell replacement when bash/zsh scripts get too complex, but there's one caveat: as long as you can work with its standard library, you're in the sweet spot. As soon as you'd like to use an external dependency, that can be a problem, because if you don't want to contaminate your system with external dependencies, you'll either a) hope that your system packages a proper version for such library or b) start needing virtualenv and so on.

Both options are ok for manual development, a bit less ok if you're willing to deliver such scripts to multiple servers for automating some kind of process.

For sure, there're many options to fully package a Python executable - PyInstaller comes to my mind, but other exist. But then you've got a kind of "build process" for your script, and you cannot edit it directly on a server. But I find that, very often, for internal tasks and scripts, my process is exactly that: I do edit the script on the server, then, when I get it right, I copy it on my version control system and deliver it to other machines. Yes, I wouldn't do the same for "real" software, but as I said, those are often internal scripts, used for reporting, cron jobs, other small automated tasks.

So what? That's what I baked. Not a perfect solution, but a decent one. Just have python and pip on your system, add a REQUIREMENTS string (equivalent to the content from requirements.txt), then import everything.

This will install the dependencies in separate location in a temporary directory at first use, then reuse them when necessary.

So: just copy & paste the following snippets, edit the two USER SERVICEABLE sections, then start writing your desired code at the bottom. The snippet here includes an example of how to run requests, so you can just delete the requirements, imports and requests call at the bottom if you don't need that.

How does this work?

Photo by Milan Popovic on Unsplash 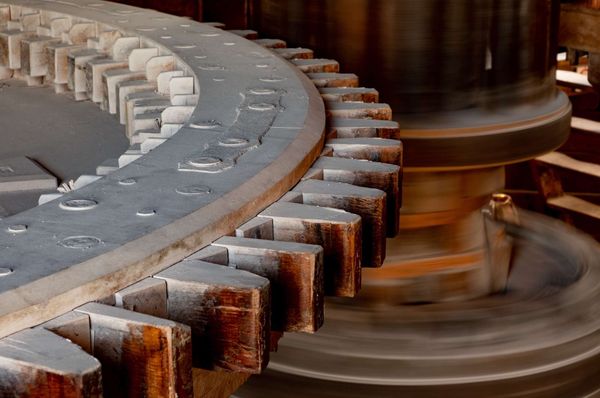 This story has been boiling in my head since long; today I chose to (finally) publish it. Long story short: in order to use a certain application, I should not