There's one pattern that, nowadays, I find amusing; the productivity mantra is repeated everywhere. Everybody wants to get more productive, every company is trying to make their employees more productive. Robotics, AI: everything calls for it.

Productivity describes various measures of the efficiency of production. A productivity measure is expressed as the ratio of output to inputs used in a production process, i.e. output per unit of input

So: productivity is a ratio.

That's a great idea! Let's do more work in less time, and let's use the rest of our time in other activities - be it study, research, exercise, leisure time, or whatever.

Or, let's do more work in the same time as before! That's a good idea as well; we'll achieve more, and maybe, if our company recognizes such additional value, get paid more. 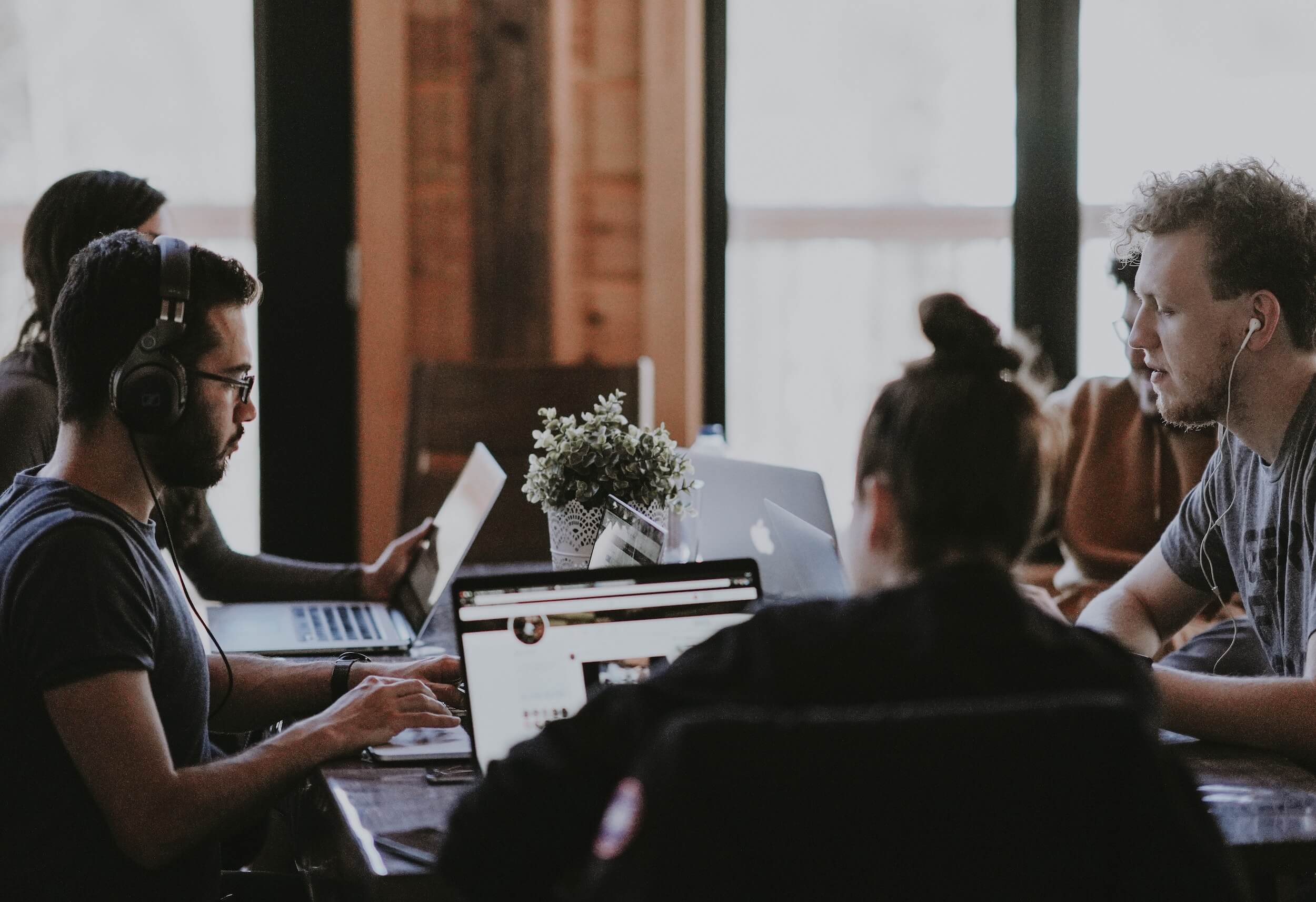 How can those things go together?

Focusing on software development/tech firms, there seem to exist a widespread discontent around open floor plans, and yet the number of companies adopting them seem to be growing - I don't have exact data, but it seems to be a new trend. Traditional corporations that want to start behaving like startups start ditching private offices. The usual reason: an open office workspace promotes collaboration. Yes, maybe it does. But do all the employees in a company just collaborate between each other all the time?

More often than not, an open office plan is a marketing synonym for let's cram how many people we can, quite at random, in the smallest possible space.

Incidentally, I think that open office workspaces are one of the reasons[1] that actually make 100% remote work positions effective: the productivity drop of open workspaces is larger than the drop caused by collaboration/communication difficulties in remote work situations.

Personally, I think that a good office trumps any other work environment/style in terms of productivity. How should a good office be organized? I have experienced a variety of work environments and, well, in my opinion a sort-of open space rooms work fine, even great, but there're some dispositions:

Using this kind of office space, you can accommodate 10-15 developers in a room, and change their position when they need to constantly work with somebody else. Collaboration turns out to work out properly, but distractions are limited. A decent trade-off.

What I finally argue is: if you're using an open floor plan just to cram more people in the same space, you're not improving productivity. You're (possibly) just improving total production. Because more people working in a bad environment could still produce more than less people in a good environment.

But, take some time to do some calculations. Your engineers are possibly the most expensive part of your budget. Are you totally sure that you'd want to spend a conspicuous amount of money for their wage, and then let them work at a fraction of their potential efficiency?

Sure, real estate and rents are a cost. A distracting work environment won't reduce their abilities 1% or 2%. I'd speculate that the productivity drop can easily reach 20%-50%. Take note of your "developer density" and when it's approaching the limit, start looking for new office space. Don't wait to be Too Crammed To Do Anything Useful.

Sometimes I hear somebody say that "hey, that's how it works nowadays, adapt or be ejected, I can work with noise and distractions". Let's suppose that such people actually exist and do a lot of great work; how many of them can you recruit in the current state of talent crunch? And, are you really sacrificing a lot people that could do great work on the altar of smaller offices? Remember: when creating an office space for a team, you should think about the whole team, a lot of different people. Even though it works for you, it may not work for them.

UPDATE July, 20th 2018:
There're more and more people that agree with me about open floor plans, in that they're detrimental to productivity and conversation:

Photos by Breather and Annie Spratt