Apple has announced it will contribute to the OpenJDK project, so there's probably no risk that MacOS-specific pieces of the current JDK will be lost. Probably the next, Oracle-backed JDK will be just fine on Mac and will probably be released on time. 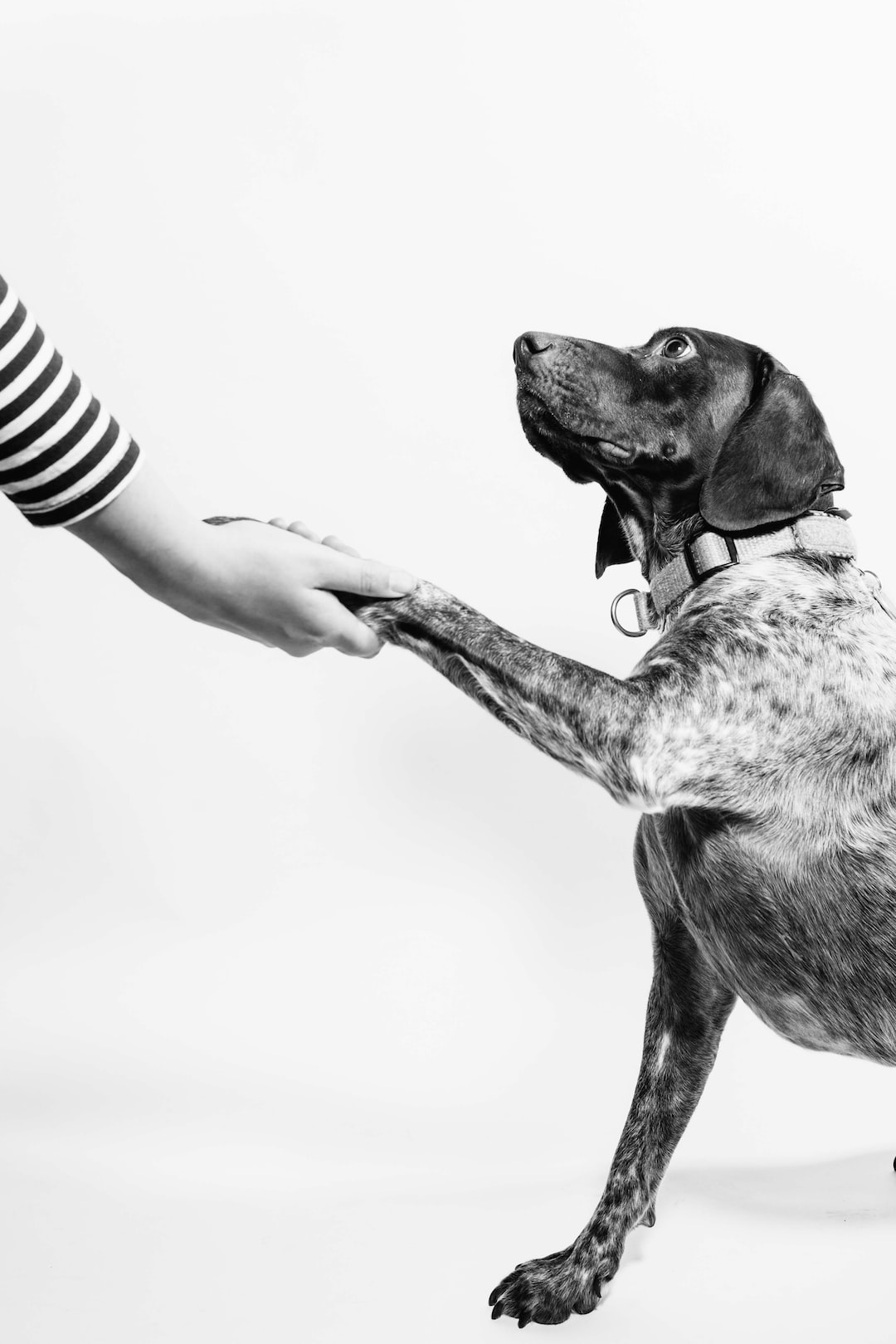